I was reviewing an employment agreement the other day, and read a paragraph that stated the employee agreed he/she would not use or disclose the company’s Trade Secret information, for a period of 4 years after the employment ends.

Interesting I thought. Why? Because under Virginia law, and specifically a statute – The Trade Secrets Act, Virginia Code § 59.1-336, one is prohibited from misappropriating Trade Secrets at any time. The statute defines misappropriation as (1). Acquisition of a trade secret by another by a person who knows or has reason to know that the trade secret was acquired by improper means; or (2). Disclosure or use of a trade secret of another without express or implied consent. 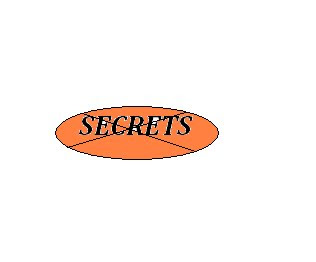 So under Virginia law, you can’t share Trade Secrets – EVER.

But under this Contract, you can’t share Trade Secrets for four years… so of course I imagine the situation where someone shares a Trade Secret or uses it for her own benefit, on year 5.

She is technically in breach of the Virginia Trade Secret Act, right?

Wrong. At that point, she has permission to use the Trade Secret – implied and written, from her employment agreement.

So why would the attorney for the company allow employees to use Trade Secret information after a certain period of time when Virginia law normally does not?

Good question. My guess is they didn’t know what they were doing… and I won’t be the one to tell them either. After all, we represent employees, not companies and always hope there are ways they can act free from the fear of litigation.